“Xi’s instruction”[1] is the supreme instruction in China and more concise and rigorous than “the spirit of Xi’s speech”[2].

Where is going to start a war? Or where is the focus of this war? Lawrence Sellin, Li-Meng Yan and Ding-Gang Wang.

So we can conclude that the war will take place within the range of the blue circle in the picture below.

So why will the war take place within the range of the blue circle?

Because the range of blue circle is the coverage circle of “encircling a position/point to annihilate the enemy’s reinforcement”, which is north to Ishigaki Island and Miyako Island in Japan, east to Guam, south to the north coast of the Philippines and west to the east coast of Taiwan.

The position/point refers to Taiwan, the enemy’s reinforcement refers to the US military (as for Japan, Australia or other countries in NATO, written in other articles).

If the US military tries to break through the lock down, the PLA will start and escalate the war.

If the US military concedes or compromises to the CCP, then it’s easy for them to make full use of forces to occupy Taiwan, whose confidence has nearly collapsed at that time.

# encircling a position/point to annihilate the enemy’s reinforcement

A. In moral level The hope of breaking through the lock down to Taiwan is the US military. If Xi chooses the strategy of "encircling a position/point to annihilate the enemy’s reinforcement", and then the US military refuses to participate in or just confront the PLA without fighting, the belief of people in Taiwan can be easily collapsed. And it will be easier for Xi to occupy an intact Taiwan without causing too much blood and injury.

B. In military level If it’s inevitable to fight against the US military, there will be greater advantages to actively start the war than passively reacting to it. Instead of using the strategy of "landing on two front lines against Taiwan and letting the US military wait for an opportunity to win", it’s better to lockdown Taiwan and focus core military forces on fighting against the reinforcement of the US military. (this is meaning of “deployment of elite forces in advance”, “拒止歼敌” and “participation in support of front-line operations” in Guangdong recording) Once the PLA wins the war or defeats the US military, Taiwan will surrender actively.

C. In Security level Because Taiwan Strait is relatively close to the mainland of China, once the war happens, it’s easy to cause accidental affect to coastal cities Pushing the battlefield between the first island chain and the second island chain forward by 800 to 1500 kilometers can greatly improve the protection of coastal cities. And Xi will gain 5 times the strategic depth. 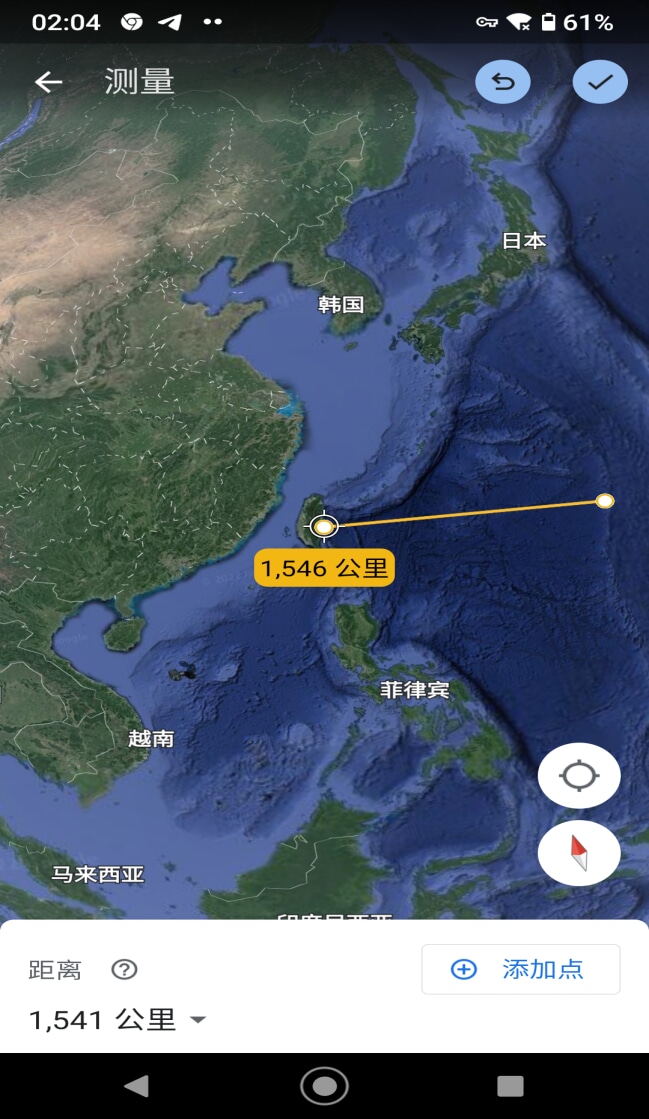 D. Lessons from Russia If the United States copies the "Ukrainian model" and transfers weapons and equipment through the east coast of Taiwan, Taiwan will become a long-lasting battlefield and Xi will lose the chance to use the strategy of "encircling a position/point to annihilate the enemy’s reinforcement ". The lessons of Russia's blitzkrieg in Ukraine told Xi that the surround and confrontation must be taken before the war starts, which means priority to block down Taiwan for a period of time and then decide whether to start the war. If Xi doesn't even have the ability to lock down Taiwan, he will not take caustic action. The amphibious landing exercise of the 71st Group Army in the early this month was actually a trick and could be ignored.

Surround Taiwan, confrontation and encircle a position/point (Taiwan) to annihilate the enemy’s reinforcement (US military) is the core aim and strategy of “mobilizing the whole people” and “strategic victory” in Guangdong extended meeting of the Standing Committee